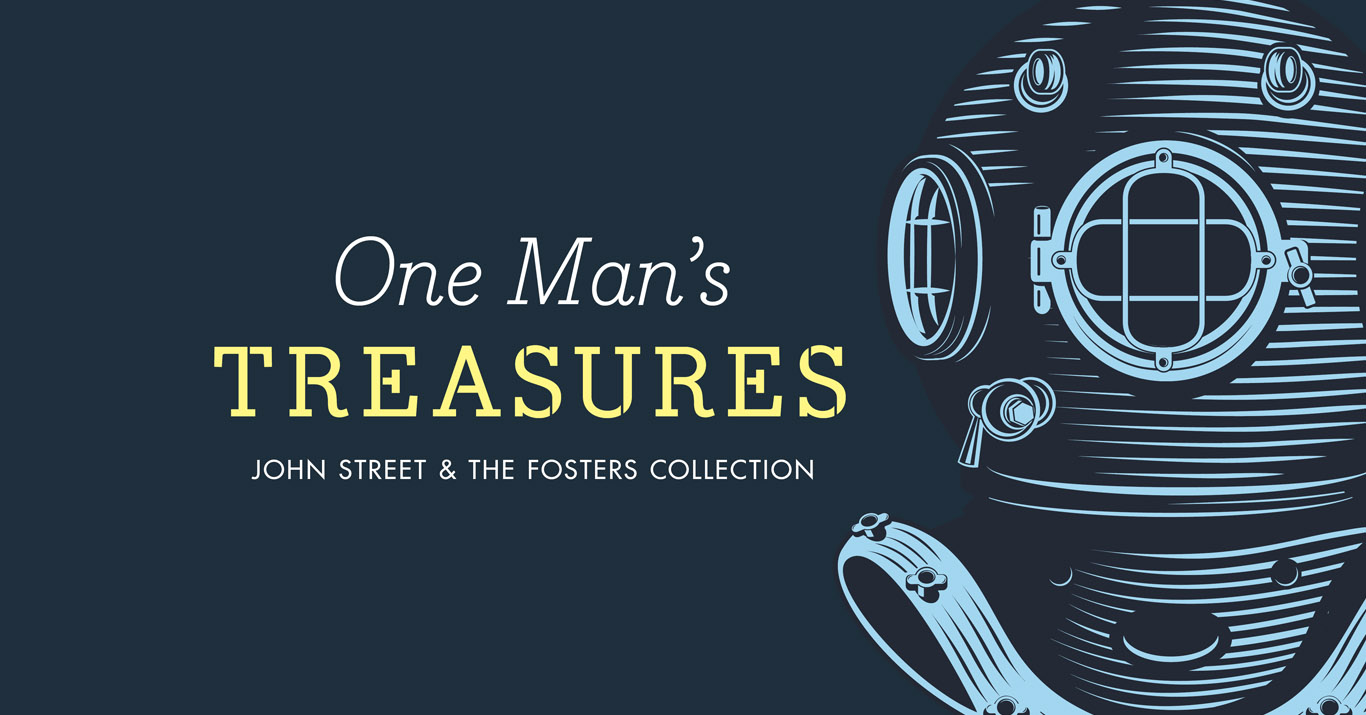 Meet the man at the helm of many maritime projects and uncover his curious collection from Auckland’s century-old ship chandlery.

In 2017, John gifted his vast assortment of items that had been part of the historic Foster’s Ship Chandlery to the New Zealand Maritime Museum.

Uncover Auckland’s boating world through the wonderful wares of John Street. Peek inside his treasure trove of eclectic curiosities and discover the projects he’s steered to help shape the city of sails. Among other things, John helped establish the New Zealand Maritime Museum, introduced the annual Tug Boat race, as part of the Auckland Anniversary Regatta, lobbied for the restoration of the Percy Vos Heritage Boat Yard and most recently, backed the fascinating 2018 salvaging of a shipwrecked schooner, DARING.

A constant character in the changing face of Auckland’s waterfront, John's approach to collecting is simple - “I’ve kept this as a collection 'cause I thought it was a fairly important bit of history.”